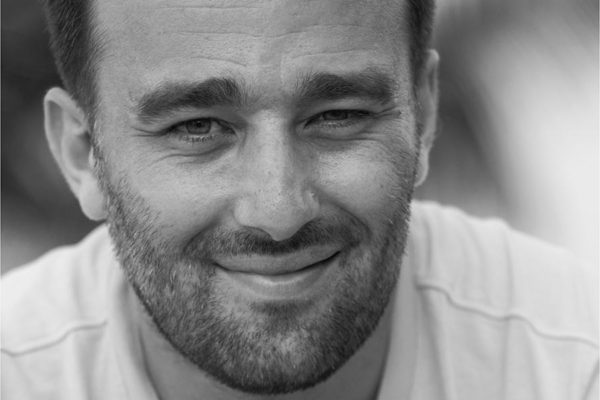 Referred to as someone who “captures the souls of his models”, (Wanderlust Travel Magazine, 2018) Réhahn is more than just a man behind a camera. Behind each click is a story. Whether the photograph shows a child with startling blue eyes, a woman pulling a needle through indigo fabric or a man walking alone down a brightly painted street, these are more than just images to Réhahn. They are the culmination of an experience. The stories of his subjects as well as his passion to learn more about their culture, diversity and changing traditions are what drives Réhahn’s work.

Réhahn’s unique combination of fine art photography and documentary styles results in images that both inform and mesmerize. His portraits of Vietnam, Cuba, and India are particularly well-known for exactly this reason. They take the viewer along on the voyage to catch a glimpse of authentic interactions with people, their smiles, their wisdom, their daily lives. For Réhahn, photography is a way to approach people, to document what is happening in the present while also learning about the traditions and heritage of their past.

In 2016, for International Women’s day, Réhahn’s portrait of Madam Xong was placed in the permanent collection at the Hanoi Women’s museum. The resulting media coverage amassed more than 80 articles and 10 television interviews.

To date, Réhahn has been featured in international media totalling more than 500 articles and interviews and over 50 television appearances. Some highlights include features in esteemed publications such as The New York Times, BBC, National Geographic, South China Morning Post, and Der Spiegel. 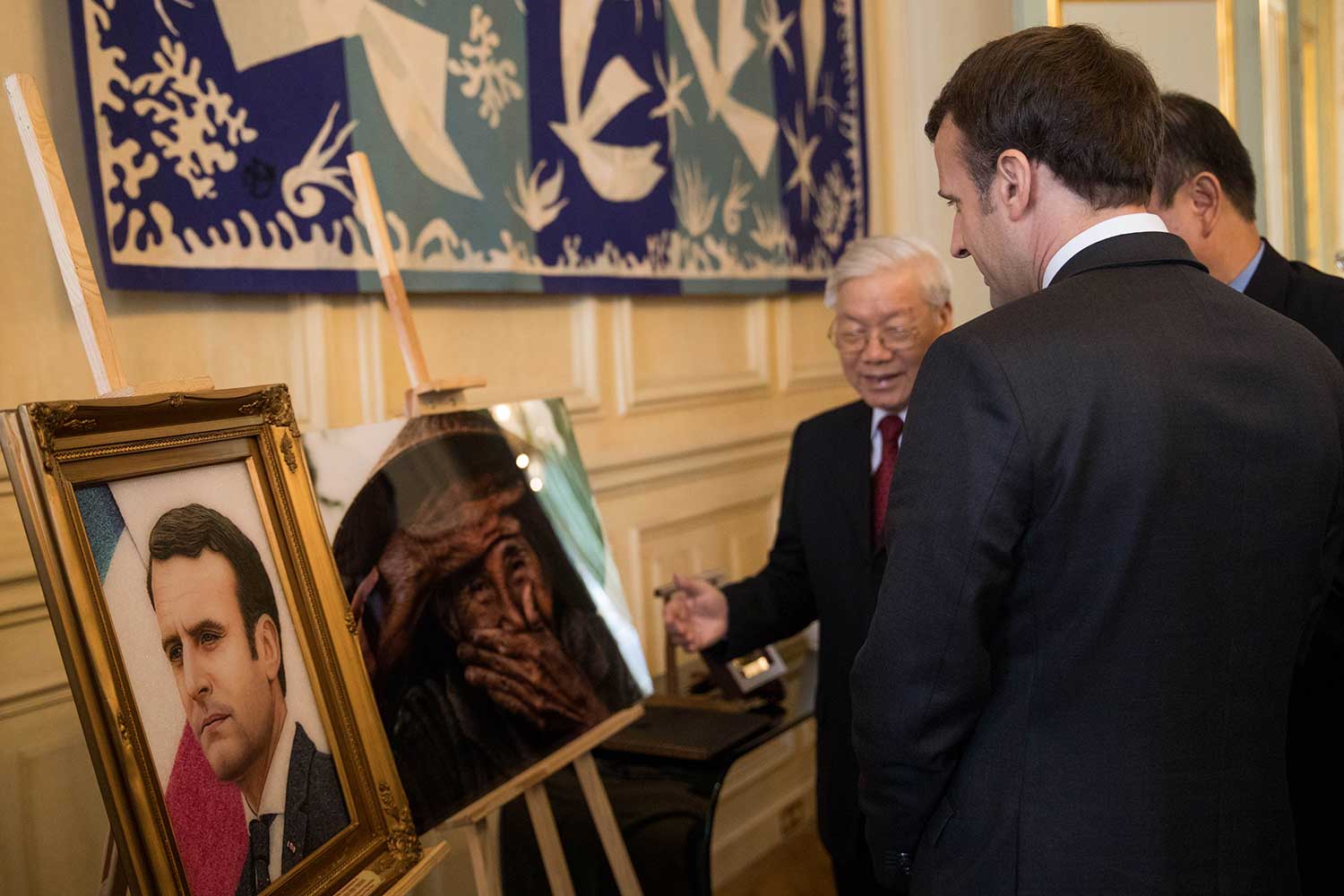 One memorable career moment took place in 2018.  Réhahn was honored during an official ceremony, which was organized to celebrate 45 years of friendship between France and Vietnam. Vietnam’s Secretary of the Party, Nguyen Phu Trong, who has since become the President of Vietnam, gifted Réhahn’s portrait “Madam Xong” to French President Emmanuel Macron. (See the video of the ceremony)

Réhahn’s Fine Art Photography collections are exhibited at his four COULEURS BY RÉHAHN galleries. Two are located in the UNESCO World Heritage site of Hoi An ancient town and two are in Saigon, one on the historic Dong Khoi street and the second in the InterContinental Saigon hotel.

In addition to his galleries, Réhahn opened the PRECIOUS HERITAGE museum in 2017. It is the only exhibition in the world to showcase information, portraits, traditional costumes and artifacts of all 54 officially recognized ethnic groups in Vietnam, in addition to numerous subgroups. The museum is free to the public. 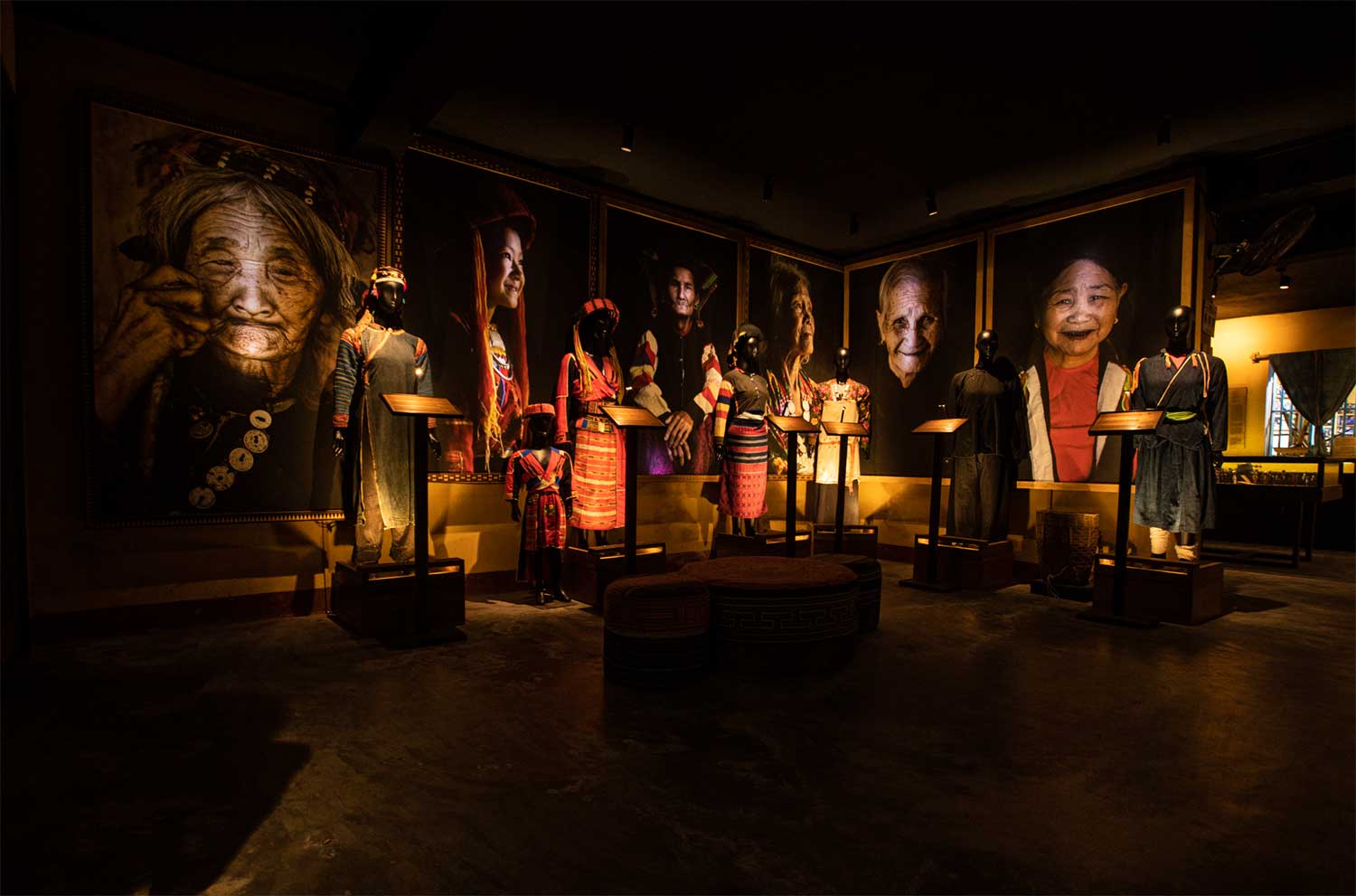 For nearly a decade, Réhahn traversed hundreds of miles throughout Vietnam with the mission of documenting the 54+ ethnic groups in Vietnam. He witnessed firsthand the complex diversity of these groups as well as their strong traditions in embroidery, fabric tinting, music and the arts. Many of these groups had little or no information available to the public.

The Precious Heritage project began as a way to document and share the cultural heritage and stories of each group as well as to preserve an example of their varied traditional costumes.

The result of the artist’s research can be viewed at the Precious Heritage museum located in the ancient town of Hoi An, a UNESCO World Heritage Site. It consists of over 100 photographs, 62 traditional wardrobe ensembles and spans 5 rooms and 500sqm. Most of the costumes were given to Réhahn by the chief of each village. The museum is completely free to the public as a way to honor and share that gift. For more information about the project, please visit The Precious Heritage Museum